At the moment I’m having a bit of a mental/inspirational blockage with my FMP. I’m sort of in between sorting it all out and desperately trying to find things that inspire me and give me idea’s.

Marcus Ohlsson, a fashion and beauty photographer from Sweden has caught my eye recently. I buy Elle every month, I think they have some of the best editorials, and this month I noticed he had photographed quite a few of them. A lot of his stuff is photographed quite close up which I love, and you can tell he focuses a lot on shape. Here are some of my favourite photographs of his… 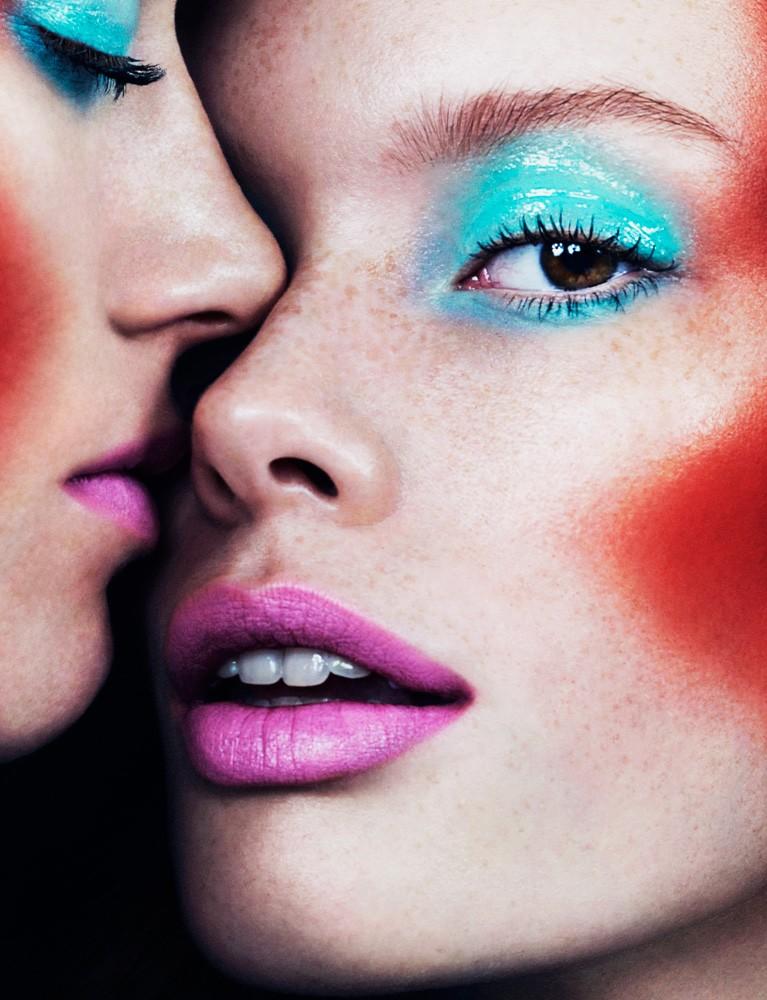 This is the shoot that caught my eye from Elle Uk, called White light

Pop in the City for Velvet magazine

Have you SEEN Another man’s latest cover star? Alex Turner from the Arctic Monkeys shot by Willy Vanderperre.

I have been so excited about all the new amazing bands at the moment. Over the last few years, I’ve been a bit bored by modern day band music, but recently there has been a surge of new and interesting music.

Peace are from Birmingham, they are indie…. not that there is anything wrong with indie, because its probably what I listen to most but I say indie with caution.  This is because a lot of recent indie music has been kind of crap (in my personal opinion). Peace are really REALLY good though, their debut album is out in just under a week I think, and it’s meant to be amazing. Listen to their cover of  ‘1998’ originally by Binary Finary, that track isn’t going to be on the debut (http://www.nme.com/news/peace/69258). It was on some horse racing advert for channel 4.

Splashh are from all over, Australia, New Zealand and the UK. Listen to ‘All I wanna do’, I am so addicted to this song.

If you haven’t heard of these bands you should definitely give them a listen, they have restored my faith in music! I can’t talk about music anymore because I will go on and on and I don’t want to force all my favorite bands upon you. Hope you found this post interesting, useful, inspiring or just OK.